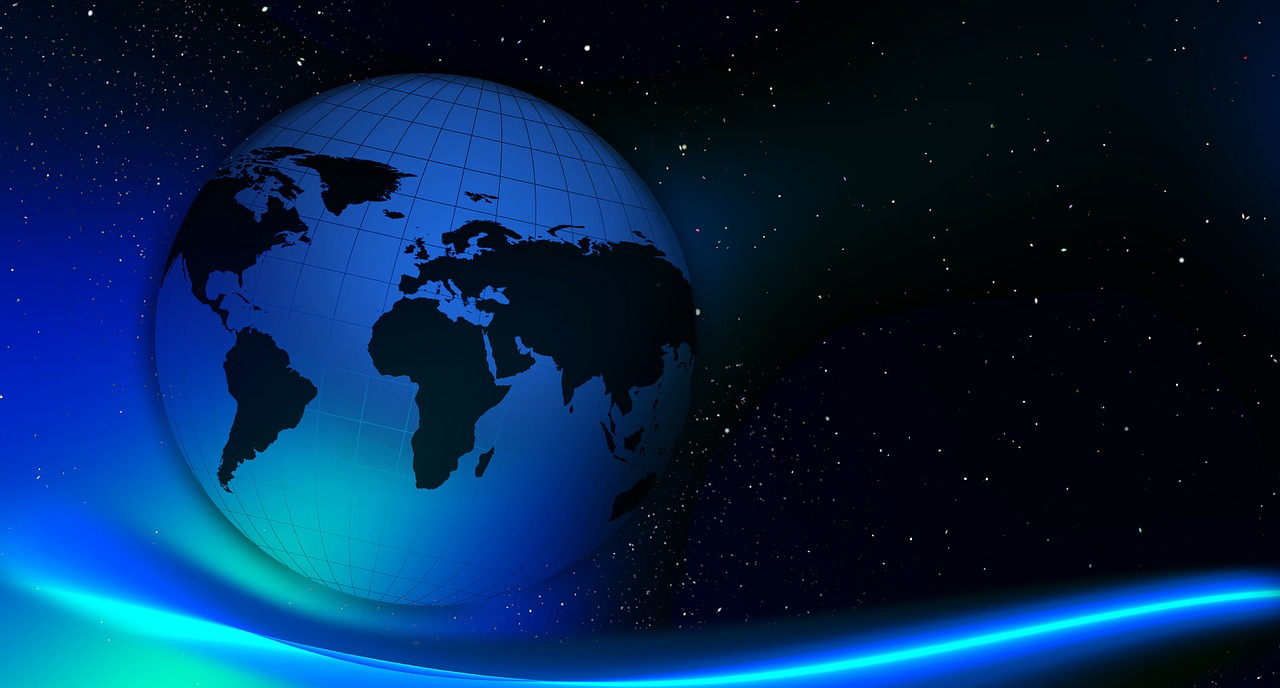 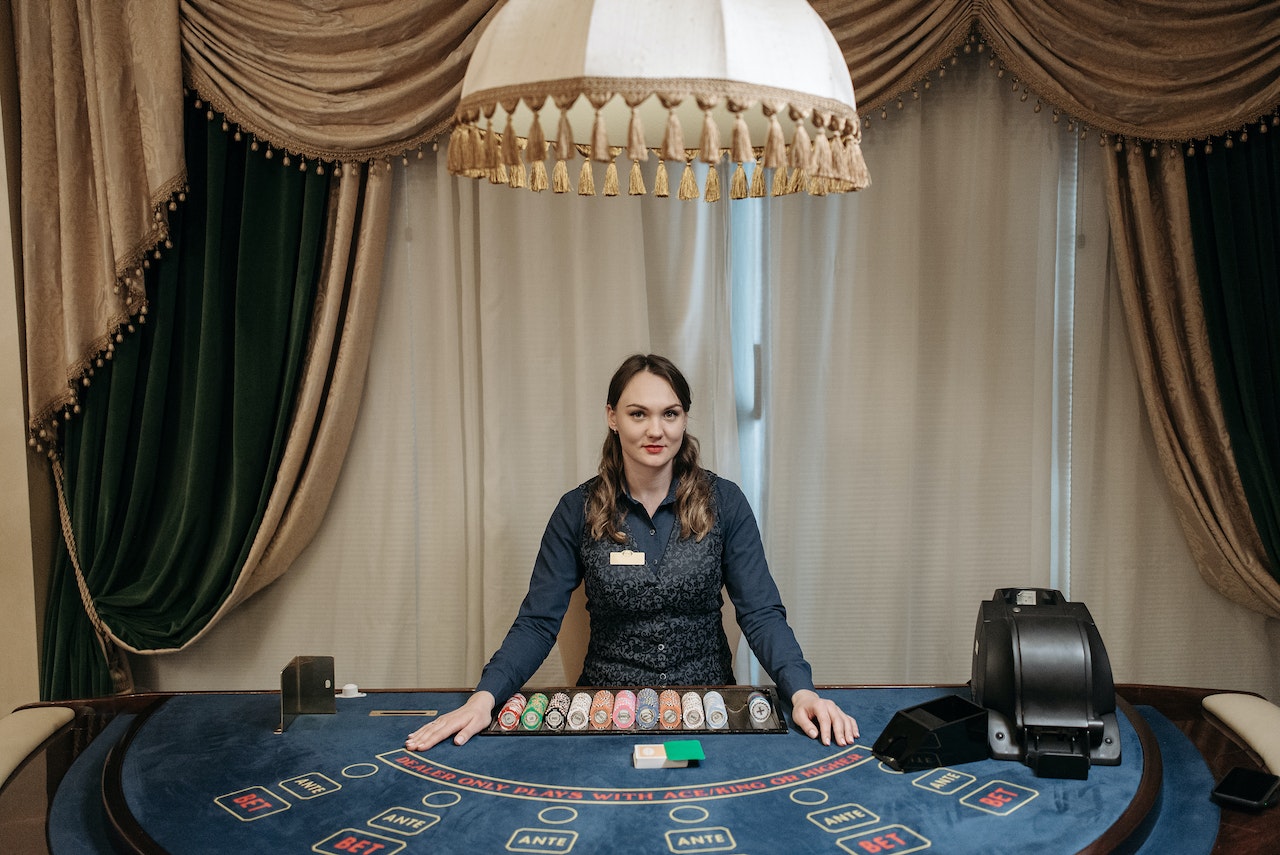 So far, betting providers have been operating in an unregulated legal grey area. Through a state treaty, they now become legal – and have to limit their offers.

In 2020 at the Prime Ministers’ Conference, the heads of government of the federal states adopted a new state treaty on gambling. This means that gambling on the Internet such as online poker and online casinos will be permitted nationwide in the future. The German Press Agency learned this after the conference of country heads from participant circles. The state parliaments still have to ratify the state treaty, which is to enter into force on 1 July 2021.

Currently, online gambling is only allowed in Schleswig-Holstein. It is the only federal state that grants licenses for them. In the future, a new central gambling authority based in Saxony-Anhalt will be responsible for this. It is to be established at the entry into force of the State Treaty and to exercise the supervision of gambling on the Internet.

The new treaty was preceded by negotiations under the auspices of the North Rhine-Westphalian State Chancellery. The reason for the new regulation is the boom in previously unregulated gambling on the Internet, which has occurred in recent years. The State Treaty is therefore intended to steer the “natural gambling instinct” of the population into regulated channels as a “limited gambling offer that represents a suitable alternative to non-permitted gambling”. Furthermore, the Prime Ministers want to take action against gambling and betting addiction: In the case of legal gambling offers, the protection of minors and players is to be guaranteed.

For example, players with self- or third-party locks must be recorded in a separate file. An individual deposit limit for players is also to be set, which is valid for all providers and may not exceed 1,000 euros per month. Furthermore, the contract restricts advertising for online gambling: No advertising for virtual slot games, online poker, and casino games may be played on the radio and on the Internet between 6 a.m. and 9 p.m.

The particularly heavily used sports betting offers are also restricted. In particular, this applies to live bets: They may then only place bets on the final result or the next goal or set or similar events that are part of a final result. This applies to sports in which only a small number of such events regularly occur, such as football, hockey or volleyball. Live bets on sports such as tennis or basketball, whose final results are often very high, may then no longer be offered.

The project of the prime ministers received both praise and criticism. Jürgen Häfner, Managing Director of Lotto Rheinland-Pfalz, welcomed the decision. It would push back the illegal market in the online sector. “On the basis of the new State Treaty on Gambling, we can further develop our product range, realize innovative ideas and look optimistically into the future.” Daniel Henzgen from the management of the gambling provider Löwen-Entertainment was also satisfied: Now legal providers paying their taxes in Germany could also participate in the growing market.

Georg Stecker, the spokesman of the board of the Association of the German Vending Machine Industry, urged the federal states to make use of their regulatory competencies. In the implementation of the Treaty, the chosen path of qualitative regulation must be pursued in order to ensure effective player and youth protection. However, he also pleaded for the relaxation of traditional gambling halls: Prescribed minimum distances between them are now “more absurd than ever” due to the legalization of online offers.

More critical was an alliance of different associations, which accuse the countries of drastic deficits in player protection. In a letter to the heads of government, it is said that economic interests and state revenues from gambling are understandable motives, but should not be at the expense of individual fates and the common good.

Addiction researcher Tobias Hayer from the University of Bremen also said that the market would liberalize through the measures, which would create more betting offers and also more providers. “As a consequence, this will lead to more incentives to play and more addiction risks.”

Criticism of advertising regulations and restrictions

He also criticized the new advertising guidelines as too lax: “I think it’s absolutely not a good idea for Bundesliga football clubs to walk around with the logo of a betting provider on their jersey or for betting providers to be among the main sponsors of a club.” From addiction prevention in other fields, it is known that prohibitions would work, as in the case of the advertising ban of alcohol on jerseys. “These empirical values should also be transferred to gambling.” 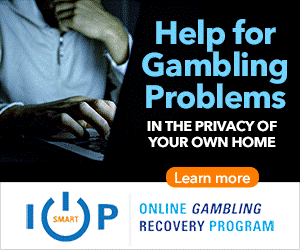